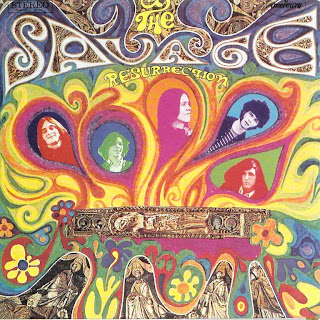 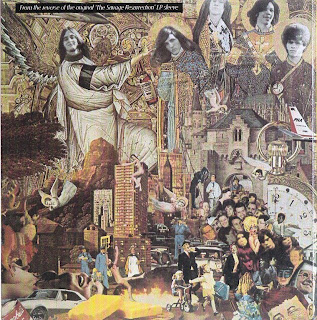 The Savage Resurrection, a West Coast Psychedelic band in the late 1960s, left this album only, full of Jimi Hendrix obsession. The members were from two West Coast local groups, Button Willow and Whatever's Right.
This must be one of the greatest heavy Psyche (and Garage) sounds ever recorded in the 1960s. Based on the R&B manner, brilliant twin guitar sounds spark, while experimental echoes and sound effects runs to and fro.
Guitarists Randy Hammon & John Palmer's performances throughout the recording are highly regarded, and the album as a whole has influenced a generation of psychedelic enthusiasts, not least Bevis Frond.Amazing acid-rock. Excellent!.....
Here
Posted by Georgie Hirezola

Thank You for this excellent LP !
Psych original !